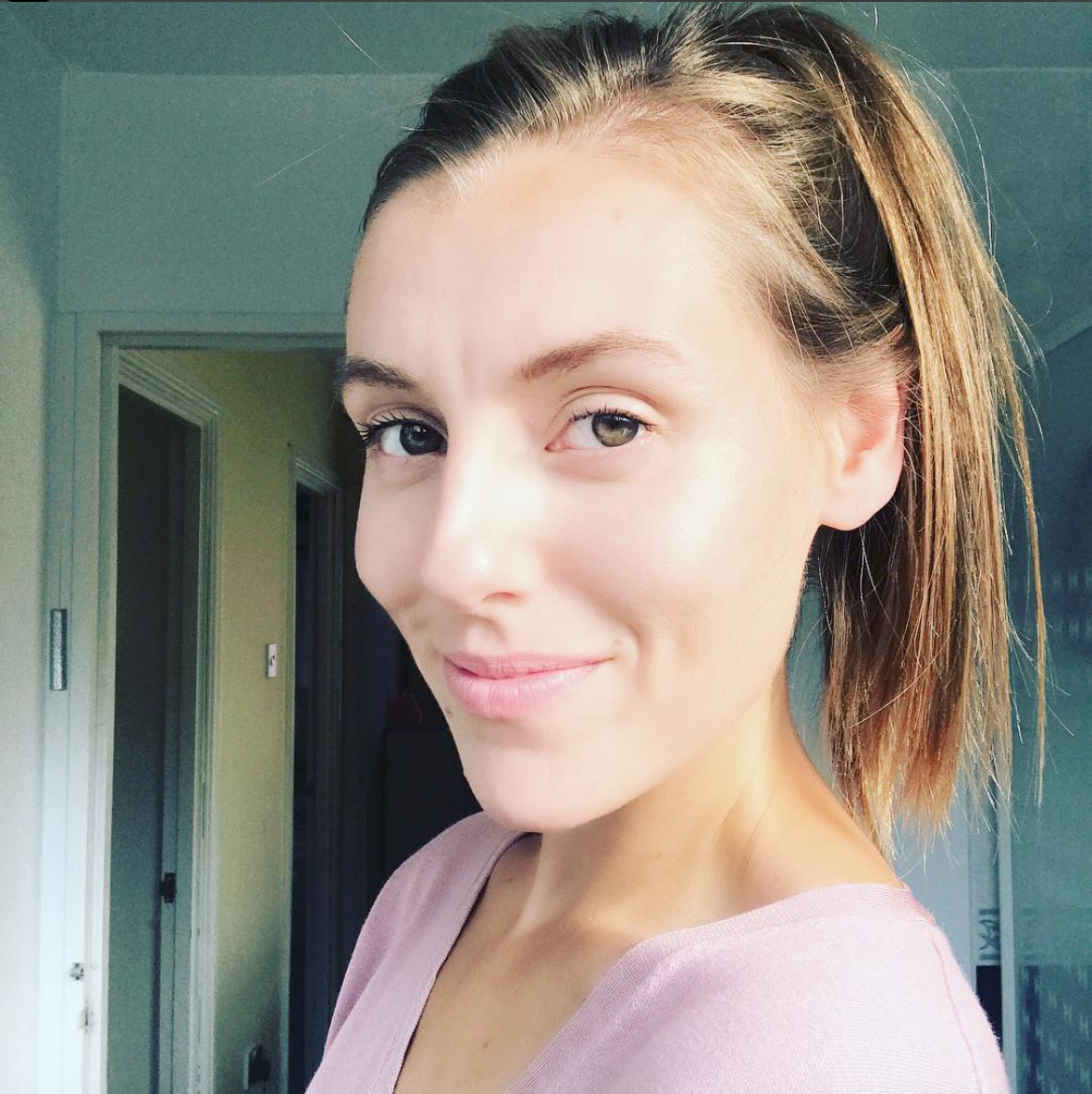 We have three children. He watched me grow them. He watched me beat myself up. He watched me find it hard. He watched me put myself last. He watched me bring them into the world. And I think this is where I can feel the tears burning me from behind my eyes. This is where I get most angry. This is where I feel like I want to scream, so loud, to frighten the tears away… because I don’t want them to fall fast down my cheeks… not because of him. I cried enough when it first happened and I’ve really come so far. My life is happy. I am genuinely happy. Better than I thought I ever would be again. And then I think about this part. And it fuels a rage so fierce, I scare myself a little.

I gave him three beautiful, funny, intelligent, spirited children. I brought them into this world. He was present in those late night conversations about how we wanted to raise them. About the life we wanted to give them. About how they deserved everything. He listened to me and held me as I sobbed about being a working mama, about how guilty I felt about everything. About how sad I was because I missed them so much. He saw the tears flood out of my eyes because I always wanted to be more… Even when I really and truly didn’t have anything else to give. Nothing else to offer the world. I pushed and pulled myself to give them everything that I knew they deserved. I was always fighting to give them all of me, all of us… Just everything in my heart. All of the love that they would ever need. Desperately trying to give them a family and a childhood that they didn’t need to recover from. It was the most important thing to me. The thought in the back of my mind every single day, that would drive me to be my best. He was a part of something that, while it sounds exhausting… it was magic. It was the real, raw, honest, unconditional and true kind of love. The kind of love that moves mountains. The kind of love in the movies or in fairytales.

I brought our three children into the world but we, him and I, chose together to give them life. And somewhere in the haze of raising human people… He just gave up!

I guess he would say that he gave up on me. I mean, he did say that! He said it wasn’t about our children. He said he loved them. He said this wasn’t their fault in any way. It was me. He couldn’t make himself love me. He said it on my front doorstep once, in front of my neighbours and even though my response was ‘Do you think I would want you now?’… When I shut the door, went inside and realised that our children had heard the way that he had spoken to me, my heart shattered into a thousand pieces, right there and then. We all sat on the floor, in a heap and cried our eyes out. That was the day that left me broken. He had thrown too much at me, too much spite, anger. He spat words at me and looked at me with something resembling hatred. And I remember thinking, some people have beautiful eyes, beautiful hair, beautiful bodies… but the most beautiful thing about me is my heart and I couldn’t believe that the person that I had spent the last ten years loving, thought that this was what I deserved. I couldn’t believe that he thought that I deserved to be handled so carelessly. Like it didn’t matter that he had torn me apart.

My sister had to come and cuddle me that night and let me cry. She washed up for me, wiped my ten month old baby’s hands and face after dinner and drove to Tesco to buy water wipes. I was ever so grateful… but I hated that I was so sad over someone who didn’t care.

After everything we had. Everything that we had been through. Everything that we had dreamed up together and everything that we were still planning, just days before the end. He had no respect for any of it… No respect for me… And seemingly none for himself. After all, I am raising my sons to never treat any girl or woman with disregard or disrespect. Especially the mother of their children. Yet just four months after he called time on things, he quite comfortably tells me that he is booking a holiday for him and his new girlfriend, if he can find one for a decent price. They are going to Egypt in November. Because I fucking loved hearing all about that. Twat!

Anyway, after that… I started to feel quite numb to him and his constant disappointments. The way that he was in a new relationship within weeks and the way that he distanced himself so greatly from being able to parent as a team. He became everything I hate in other people’s separation stories. For someone who is the father of my children and was once the greatest man in my eyes… He was now nothing more than a cliche. Almost just, nothing! I never wanted to think of him that way. I never wanted to see him in that light. I feel like I deserved more. I know that the kids deserved more. I made it so easy for us all to have more too, even him. I reached out and asked for it… He just couldn’t give any more of himself.

And some days, to this day… I defend him. I remind myself that we all have to own our journey. We have to change the things that don’t work for us anymore. We have to be bold and brave and tough and sometimes ruthless. We have to chase down and choose happiness.

And some days I just want to phone him to call him a c**t.